A PERSONAL MESSAGE FROM YVONNE STANLEY

I wanted to let you know the sad news that Mike died just before 6pm on Thursday 6th June.  It was a very peaceful death and I was at his bedside at St Giles Hospice in Lichfield, where Mike was cared for so well for the last few days of his life. The words ‘take me home Father, Spirit and Son…‘ from Song to the Trinity were playing as the Lord called him home. 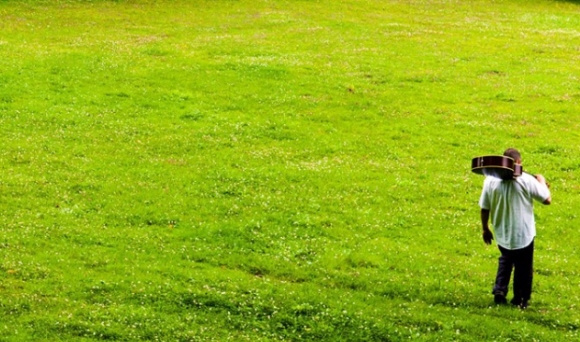 We have been sustained by so many prayers during Mike’s illness, and have come to know some of the ways in which his music and his wish to share it has made a difference to so many people.

Please continue to remember us in your prayers and at Mass – where Mike always felt most at home.

I’d like to leave the final word to Mike himself, the following paragraph was taken from an interview he gave twenty years ago…

I read a book by Gerald Hughes called ‘God Of Surprises‘. In it he asked the reader, if they were to die, what their epitaph might be. Now, once it would have been something like ‘he entertained a lot of people and put a song in their heart’. But now that’s not enough. I’d like my epitaph to read ‘he communicated the love of God and touched people’s hearts‘.