A growing Collection of Videos, ideas, free downloads and more. 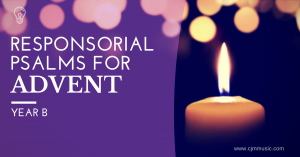 Responsorial Psalms for Advent, Year B
As well as being a season of prayerful expectation and anticipation of Christ's second coming, it is also a time 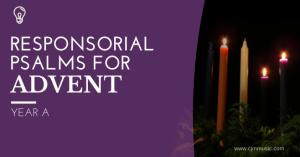 Responsorial Psalms for Advent, Year A
Advent is more than a season of waiting - it is a season of prayerful expectation and anticipation. Through the four weeks 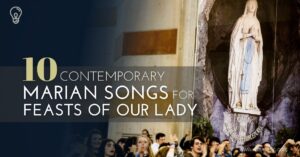 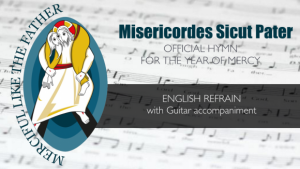 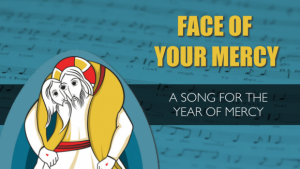 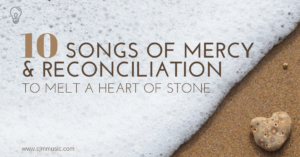 10 Songs of Mercy and Reconciliation to Melt a Heart of Stone
There are literally dozens of beautiful songs on the themes of mercy, reconciliation, forgiveness and repentance that would be perfect 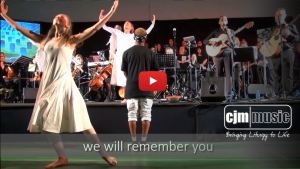 We Will Remember [VIDEO]
More than 60 singers, musicians and dancers gathered in November 2014 to remember the music and ministry of Mike Stanley 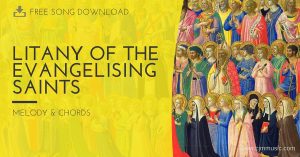 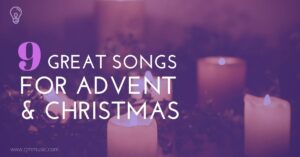 9 Great Songs for Advent and Christmas
The season of Advent is a blessed time of anticipation and preparation for that wonderful festival of the Incarnation we call Christmas. 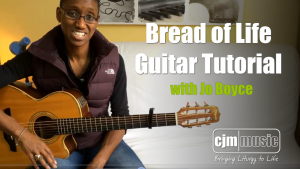 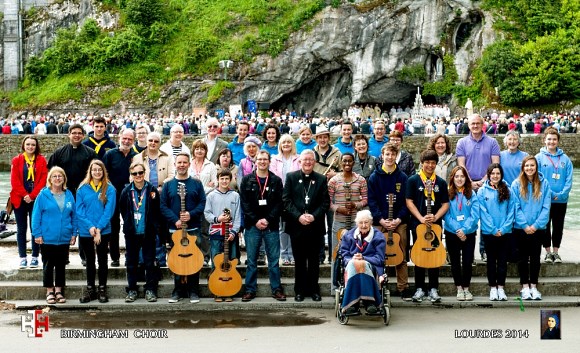 The Joy of Conversion ~ Round up of the music for our Pilgrimage to Lourdes 2014
The 2014 pilgrimage was joyously bittersweet. Jo Boyce returned from her brief sabbatical to lead the music ministry team alongside Andy 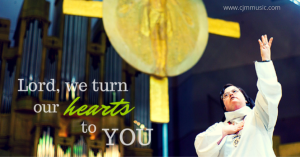 Lord We Turn Our Hearts ~ Sung Prayer Response [FREE DOWNLOAD]
This sung prayer response was written for the Archdiocese of Birmingham's Pilgrimage to Lourdes in 2014. The pastoral theme for 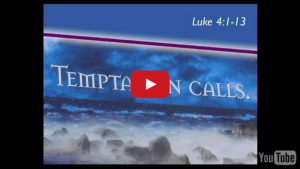 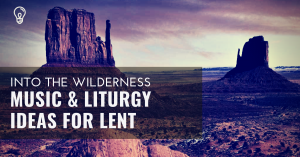 Music and Liturgy ideas for Lent
The season of Lent can often feel like a period of "austerity measures and government cuts". Not unlike the ones
« Previous 1 2 3 4 5 Next »